Ethereum failed to stay above $1,600 and it even traded below $1,500 against the US Dollar. ETH price is showing bearish signs and it could continue to move down towards $1,400.

There was a break below a crucial bullish trend line with support near $1,560 on the hourly chart of ETH/USD. It opened the doors for a drop below $1,500. The pair spiked below the $1,450 support and settled well below the 100 hourly simple moving average.

To move into a positive zone, ether price must clear $1,550, the 100 hourly SMA, and the trend line resistance. The next key resistance could be near $1,600.

If Ethereum fails to continue higher above the $1,520 and $1,550 resistance levels, it could resume its decline. An initial support on the downside is near the $1,450 level.

A proper downside break and close below $1,450 could clear the path for a push below $1,400. In the stated case, ether price could even test the $1,375 support zone in the near term.

Hourly MACD – The MACD for ETH/USD is losing pace in the bearish zone.

Hourly RSI – The RSI for ETH/USD is now well below the 50 level. 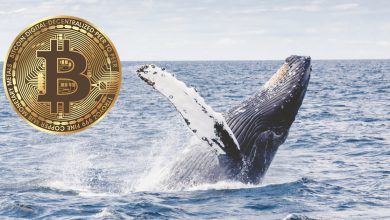 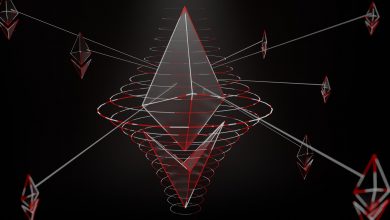