Bitcoin price extended its rise and it even tested the $58,000 resistance against the US Dollar. BTC is showing positive signs and it is likely to accelerate higher above $60,000.

On the upside, the price is likely to face sellers near the $58,000 zone. A clear close above the $58,000 resistance will most likely start a strong increase. The next target for the bulls could be $60,000 in the near term. Any more gains could lead the price towards the $62,000 level.

Hourly MACD – The MACD is slowly losing momentum in the bullish zone.

Hourly RSI (Relative Strength Index) – The RSI for BTC/USD is declining towards the 50 level.

Ethereum Forms Bullish Technical Pattern, Why Close Above $1,850 Is Critical 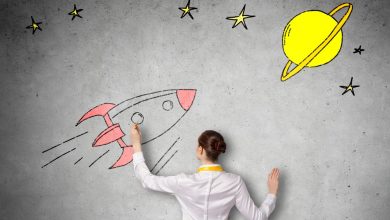 Why LTC’s Rally is Far From Over 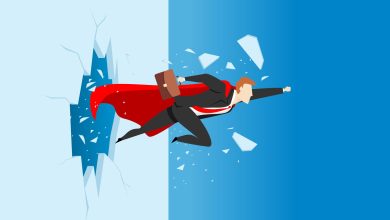 CRO Price (Cronos) Pumps Over 12%, Why This Could Be The Start of Bigger Rally 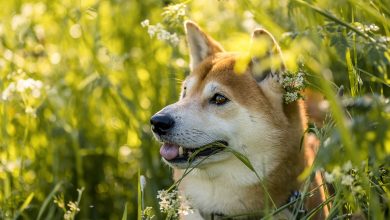 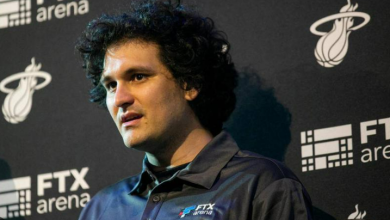