The “ultrasound money” meme has been running in Ethereum based circles for some time, gaining momentum as the asset rises and rises in value during this bull market. While it is considered a joke by many, like a myriad of memes, it hides a very complex array of factors that contribute to Ethereum’s newfound status. However, it is not without its critics from the Bitcoin side.

If you have mingled in inner Ethereum cryptocurrency circles, you probably have heard the words “ultrasound money,” used as a meme to explain what the Ethereum network is going to become when it turns to proof-of-stake (PoS). But memes, being as they are, are a complete simplification of the subject, and fail to describe the whole mechanism behind it. Roughly, the ultrasound money meme serves to mock bitcoiners who describe bitcoin (BTC) as a “sound” money asset, meaning this that is not liable to sudden depreciation in its value.

Built by Justin Drake, a researcher from the Ethereum Foundation, the meme surfaced on Twitter last year on September 10. It compared the issuance of Bitcoin with the new issuance of Ethereum once EIP1559 (an improvement on how the network taxes transactions) and the change to proof of stake consensus are activated on the Ethereum blockchain. The meme has picked up steam since then, referred commonly to in social media. But what does it mean?

if capped-supply BTC is sound money 📢

On the surface, the meme only shows that the issuance of Ethereum is likely to be deflationary over time, but fails to explain how this is achieved and what elements are put in place.

The first element that helps construct the thesis of ultrasound money is EIP-1559, an Ethereum Improvement Proposal that changes how fees are paid to miners completely, and affects the issuance of ether over time. It works by kind of standardizing fee payments using a base fee that will be calculated on a network demand-basis to be burned. This means that if the network is under heavy usage, more ether will be burnt in the future. On top of this, a new element is added on top of this fee called the miner tip, which will let users prioritize their transactions and compete for block space.

This proposal wasn’t so popular with miners, who will see the value of its rewards affected by it. In fact, some miners have even tried to signal against the proposal, but this protest failed to pick up majority support. Drake believes this is one important measure needed to prepares the network for the Ethereum 2.0 PoS upgrade, switching from a direct subsidy to a miners policy, to a possible increase of value to all ether holders in the network via scarcity increase.

With EIP-1559, the issuance of Ethereum is likely to decrease over time. This will happen because, under heavy network usage (like the Ethereum network has experienced this last year), the network will burn more ether than the ether issued, creating a deflationary tendency.

The other element on the ultrasound meme book has to do with the change of consensus algorithm to proof-of-stake, which will bring many improvements to the protocol in terms of efficiency and security. While the upgrade will also have the downside of driving miners to other chains like ETC. According to Drake, the main improvement from going to proof-of-stake is that this helps to protect the network. His thesis proposes that PoS is really more efficient than PoW at securing the network. He believes so because it only needs the base asset to do so, shedding any external factors like miners who also exert selling pressure on the underlying mined asset by having to pay for expenses and hardware upgrades over time.

Also, he criticizes that Bitcoin (BTC) will be unable to secure the network without any issuance, relying on fees only in the long term. If the value of Bitcoin goes too high, and the value of the hashrate equipment securing the network keeps going lower, the Bitcoin network would become a target for attacks from governments and individuals with the economic power to do so.

The ultrasound money proposal has been criticized by proof-of-work (PoW) consensus proponents arguing that it has two fundamental flaws: unpredictability and centralization. The former has to do with the inability of knowing exactly how many ether will be issued in any given period of time, due to the dependence it will have on network utilization. A currency with no predictable issuance can’t be sound money, much less ultrasound money.

The latter describes these new measures that adjusted token issuance can be changed whenever needed to achieve some other objectives different from what Ethereum wants to achieve today. Increasing or decreasing issuance would be trivial, destroying the current proposal in little time.

However, the ultrasound meme and its described deflationary proposal seem to have some kind of validity: the price of ether has skyrocketed this last month to reach ATH levels of $4,100, and experts conclude it is likely to keep growing.

What do you think about the ultrasound money meme and its significance? Let us know in the comments section below.

How Digital Identity is Making Blockchain More Accessible for Enterprises 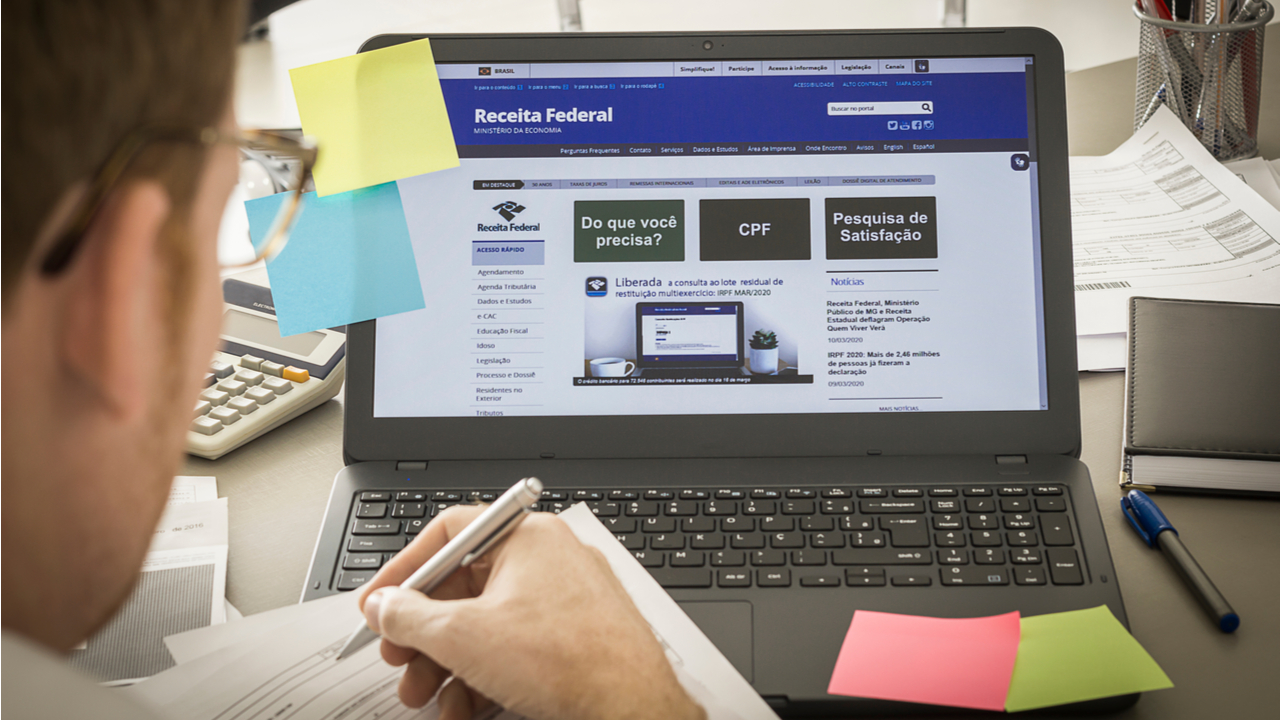 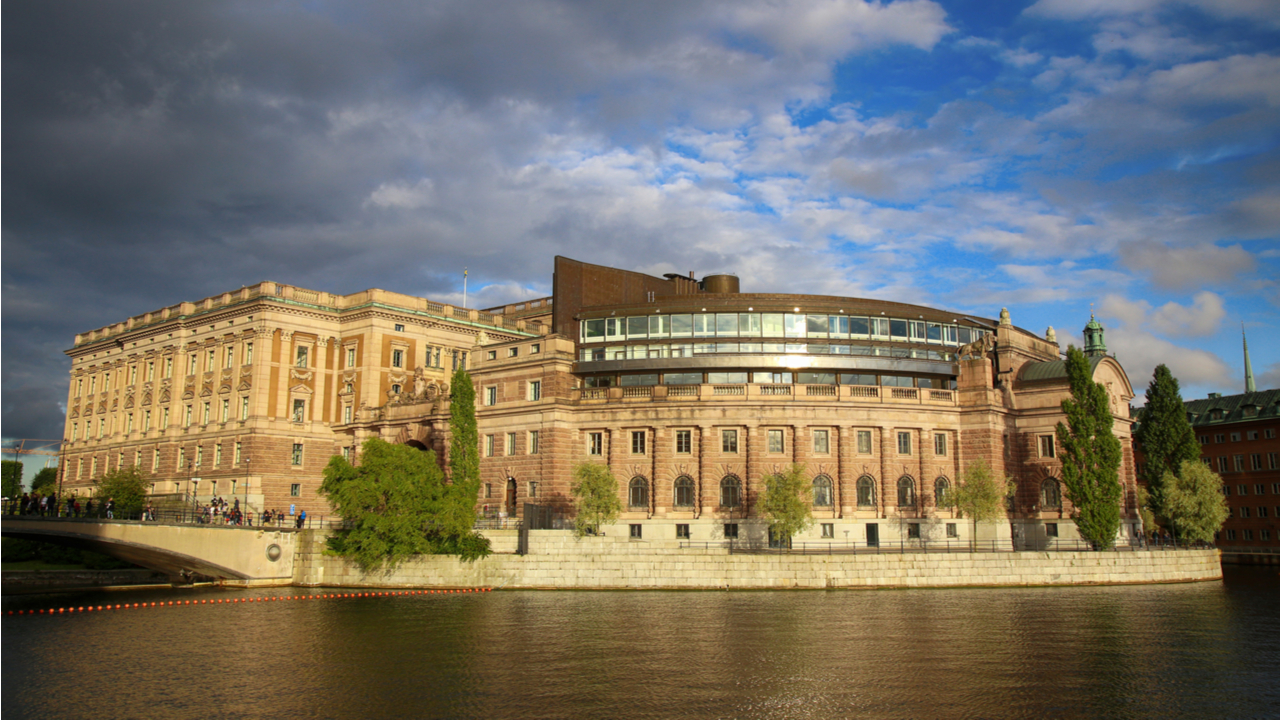 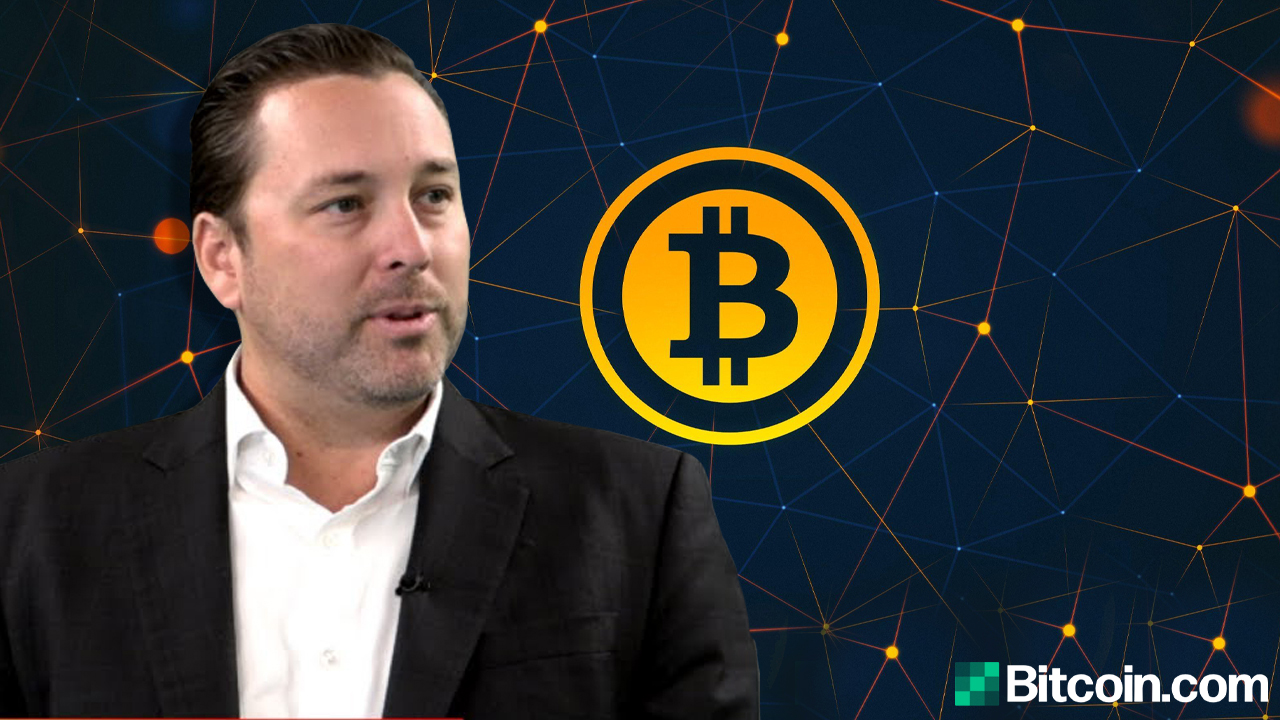 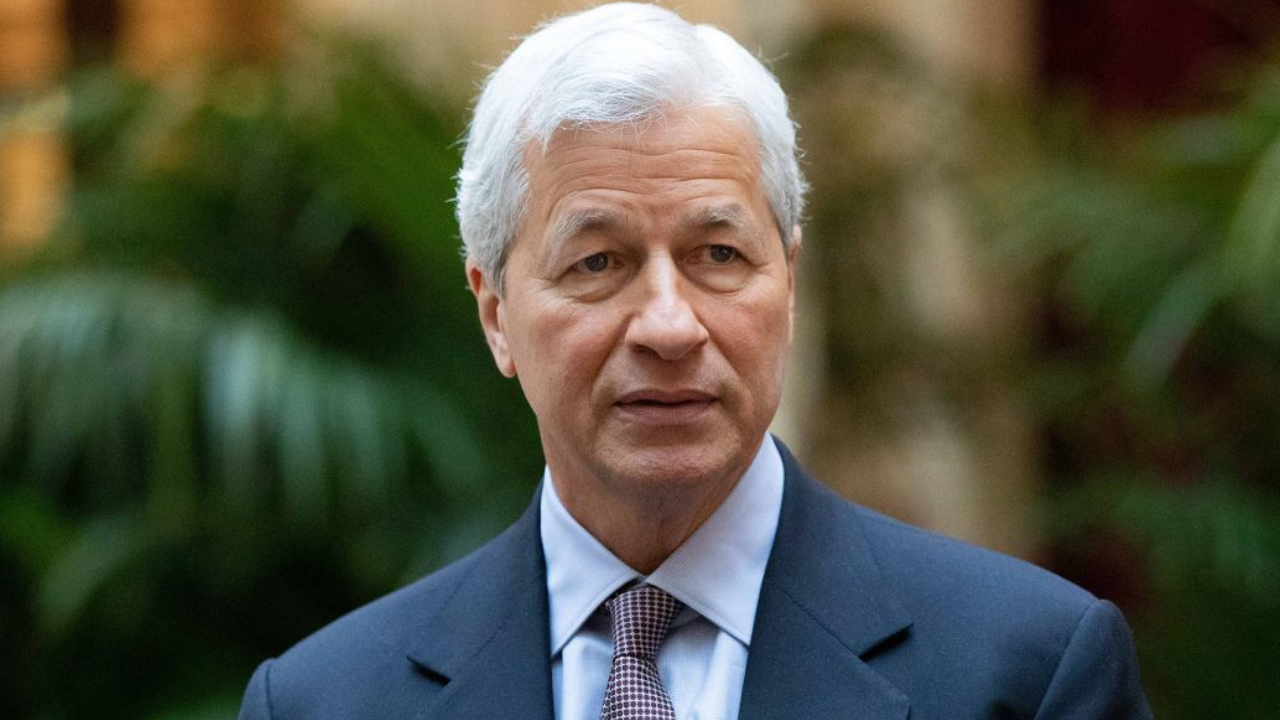 May 30, 2021
Facebook Twitter WhatsApp Telegram Viber
Back to top button
Close
Popular Posts
Most Commented
Recent Comments
We use cookies on our website to give you the most relevant experience by remembering your preferences and repeat visits. By clicking “Accept”, you consent to the use of ALL the cookies.
Cookie settingsACCEPT
Manage consent