Legendary fund manager Stanley Druckenmiller says that he is worried that within 15 years the U.S. dollar will lose its world’s reserve currency status. He said that crypto is a solution to the lack of trust in Fed Chairman Jerome Powell “and the rest of the world’s central bankers.” The billionaire investor further said that it will be very difficult to unseat bitcoin as a store of value.

Billionaire investor Stanley Druckenmiller talked about the U.S. economy, bitcoin, and cryptocurrencies in an interview with CNBC Tuesday. He said that he has “no doubt, none whatsoever, that we are in a raging mania in all assets.”

Druckenmiller founded Duquesne Capital in 1981. He managed money for George Soros as the lead portfolio manager for the Quantum Fund until 2000. He and Soros made massive profits betting against the British pound in 1992.

He explained that the Fed’s policies and heavy debts and deficits will threaten the dollar’s status as the world’s reserve currency. “I can’t find any period in history where monetary and fiscal policy were this out of step with the economic circumstances, not one,” he described, adding:

If we’re going to monetize our debt and we’re going to enable more and more of this spending, that’s why I’m worried now for the first time that within 15 years we lose reserve currency status and of course all the unbelievable benefits that have accrued with it.

He also mentioned that five or six years ago, he said that “crypto was a solution in search of a problem.” He emphasized: “The problem has been clearly identified. It is Jerome Powell and the rest of the world’s central bankers. There is a lack of trust.”

Druckenmiller explained that the ultimate solution could be “some kind of ledger system invented by some kids from MIT or Stanford.” However, he conceded, “I don’t know what it will be.”

When asked specifically about bitcoin, Druckenmiller first noted that “I’m a 68-year-old dinosaur.” Noting that “Ethereum has the lead in terms of smart contracts, in terms of commerce,” he then opined:

In conclusion, he clarified that it is too early to know which currency will replace the dollar, but reiterated that “It will be tough to unseat bitcoin.”

What do you think about Stan Druckenmiller’s comments about the USD and bitcoin? Let us know in the comments section below.

Coreto Platform to Get a Makeover with Coreto Design Language 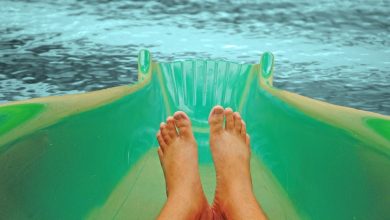 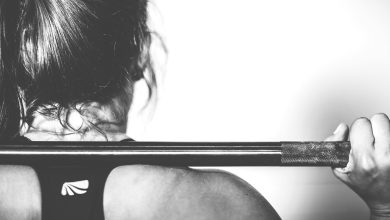 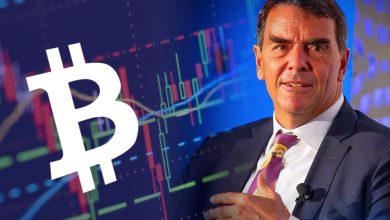 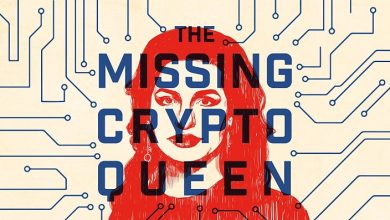