In the new landscape of betting work, leading companies are developing new and inventive ways to bring the games to the fans stuck at home. Sportsbet.io and Arsenal FC have launched the next evolution of fan/influencer involvement in relation to the traditional matchday programme. Dubbed the ‘Augmented Reality (AR) Matchday programme’, this revolutionary AR technology brings the players home; allowing fans to have players like Aubameyang in their living room!

What is The AR Matchday Programme?

As a result of Covid-19, almost all 2020/21 football matches have been taking place behind closed doors. This new evolution in fan-tech ensures viewers at home never miss a moment again. Keeping fans connected with the players and club they love from the safety of their home, Sportsbet.io and Arsenal FC have created a bridge that has been long awaiting development.

For the remainder of the 2020/21 season, the AR Matchday programme will be featured on a private Sportsbet.io application; set to be activated by influencers. So far, world champion freestyler, Sean Garnier and the legendary entrepreneur/Gooner, Leo Dasilva have been the first two influencers to activate the app, which went live in April 2021.

Peter Silverstone, Arsenal FC’s Commercial Director expressed the club’s wishes to welcome all supporters back to the Emirates Stadium. Due to ongoing protective measures, fans cannot yet attend matches in person, but the AR Matchday programme bridges the gap. As Silverstone stated, the AR Matchday programme “is an exciting and innovative way of bringing fans closer to the players…than ever before.”

Pioneering the Future of the Virtual Reality Fan Experience

While the AR Matchday programme sets new standards for the world of sport and Virtual Reality (VR), this is not the first VR initiative Sportsbet.io has developed.

The first VR Matchday initiative was developed by Sportsbet.io’s creative and PR agency Fuso in affiliation with their Premier League club partnerships to provide fan-centric solutions for the world of sport. Delivering VR stadium tours in conjunction with Southhampton FC, Fuse functioned as a digital solution set to activate Matchday rights despite matches taking place behind-closed-doors.

Founder of the Coingaming Group, Tim Heath believes in the need for innovation through utilising the latest tech available. By delivering a true Matchday experience for fans at home through the technology of virtual reality. The VR tech is produced and delivered by the award-winning VR & AR agency, East City Films, which is helping Sportbet.io and their partners continue to strive towards a constantly evolving future of sports.

Revuto Raises $1.7m in Private Round to Deliver Subscription Management Platform on Cardano 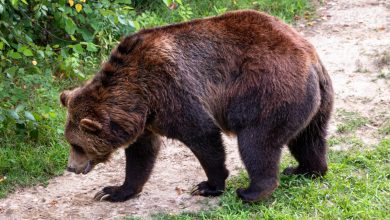 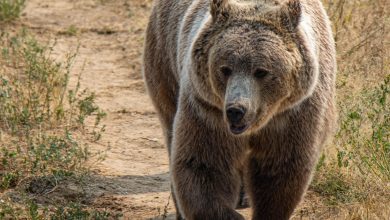 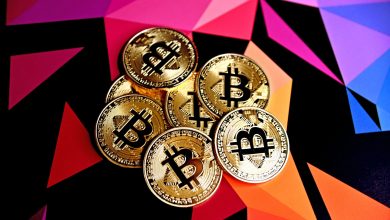