The most recent Bank of America Fund Manager Survey finds that the most crowded trade is “long bitcoin.” Nonetheless, 75% of fund managers say the cryptocurrency is in a bubble zone.

Bank of America surveyed 216 fund managers with $625 billion in total assets under management (AUM) between May 7 and May 13.

According to the results, fund managers say “long bitcoin” is the most crowded trade at 43%. The survey notes that being identified as crowded has historically been associated with tops. Other popular trades among fund managers are long technology, long ESG, and short U.S. treasuries. The survey also found that inflation was identified as the top tail risk.

Meanwhile, 75% of the fund managers surveyed said bitcoin is in a bubble zone. This was a slight increase from the previous month when 74% of fund managers said BTC was a bubble. Bank of America itself has also warned about the cryptocurrency being in a bubble. In January, the bank’s chief investment strategist said bitcoin was “the mother of all bubbles.”

What do you think about this Bank of America survey? Let us know in the comments section below. 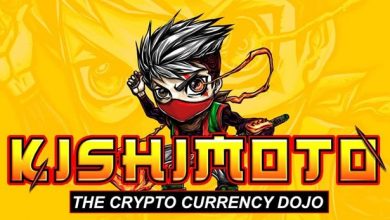 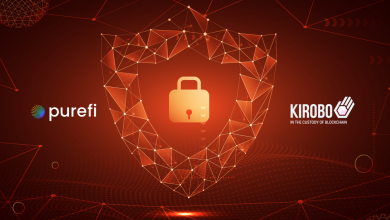 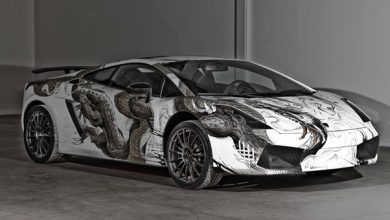 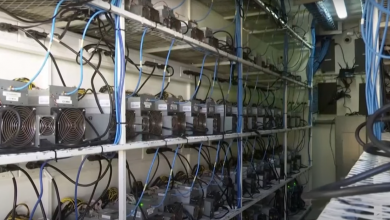